For Urban Regeneration, and especially for a Slum Upgrade, the legal status of land ownership is critical. 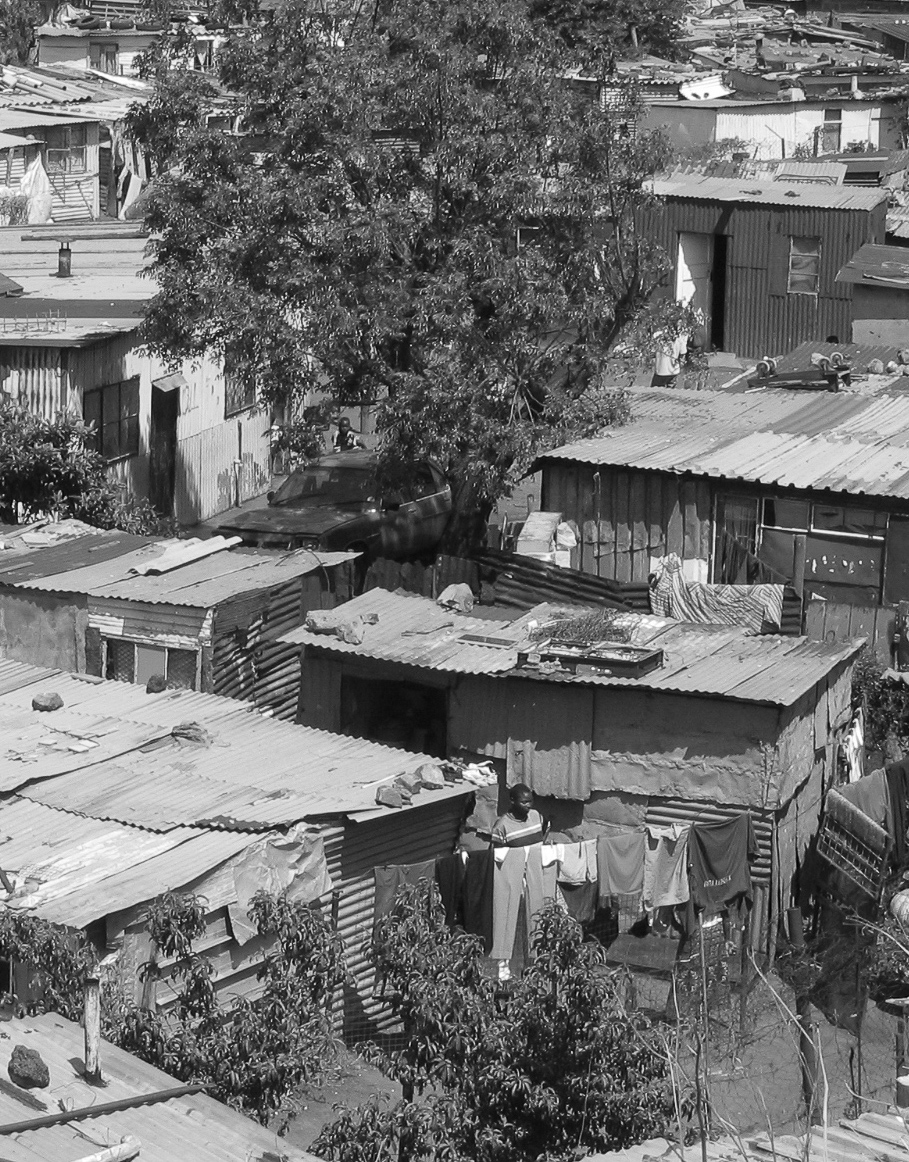 Problem-statement: One of the fundamental problems for residents of informal settlements is the simple question of who actually owns their land.

Discussion: Many informal settlements are created by developers who do not themselves own the land, or who do not legally convey a “clear title” to the residents who live there. This creates many problems for the residents — which may include the inability to secure a legal address for their home, to receive mail, to secure credit, or even to complete a job application. Worst of all, the residents may be evicted from their homes at any time, either by the “legal” owner of the land, or by a government action based on conflicting ownership claims — or in some cases, no ownership records at all.¹

The best way to secure land tenure is to create a single “cadastral plan” that locates plots and records ownership. This document is recorded with the local government, together with deed records to establish accuracy. The owner need not be the resident of the plot, who can be a renter, or a grantee of usage rights — as for example when the land is in a Community Land Trust. If there is a conflict between ownership claims, the cadastral plan governs, unless and until a disputing party can establish through the local court system that they have legal tenure. An example of a cadastral plan that was created after the fact for a village in France. Image: ManiacParisien via Wikimedia Commons.

Secure land tenure is an important condition of healthy urban growth. It is typical that, once residents have clear ownership of their land, they will continue to invest in their self-built house. Also in the case where a basic house unit is already built, owners will continue to maintain and upgrade it. This is the way that cities have evolved historically, with piecemeal additions and gradual improvement of house components with more permanent materials.

In securing land tenure, serious procedural and legal conflicts can and do arise. Residents in dire financial straits may be induced to sell their deed to someone better off and move to another location, thereby perpetuating the loss of land tenure. Protections must also be made against criminal activities, including coercion by local organized crime. In some cases, residents are coerced to sell their deeds to allow a syndicate to become a district’s overall landlord. This kind of coercion must be prevented through cadastral transfer review and enforcement mechanisms.

Work to identify and record the ownership of all plots of land within existing and future informal settlements. 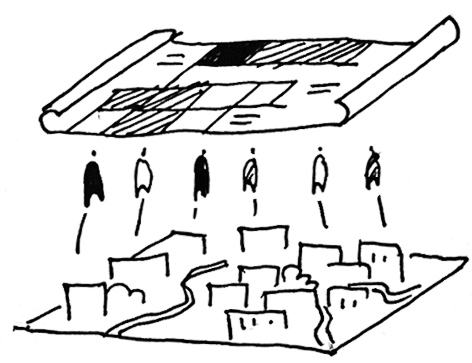 Provide a Neighborhood Planning Center offering resources for residents to document and secure tenure for their land. Use the Community Land Trust model when residents are unable to purchase their own land individually, but secure tenure is still needed…

¹ There is a growing body of research on the problem of land tenure and ownership for informal settlements. See for example Durand-Lasserve, A., & Royston, L. (Eds.). (2002). Holding their ground: Secure land tenure for the urban poor in developing countries. London: Routledge Earthscan.