Give people the power to shape their Public Space System and Place Network as well as their private realms. 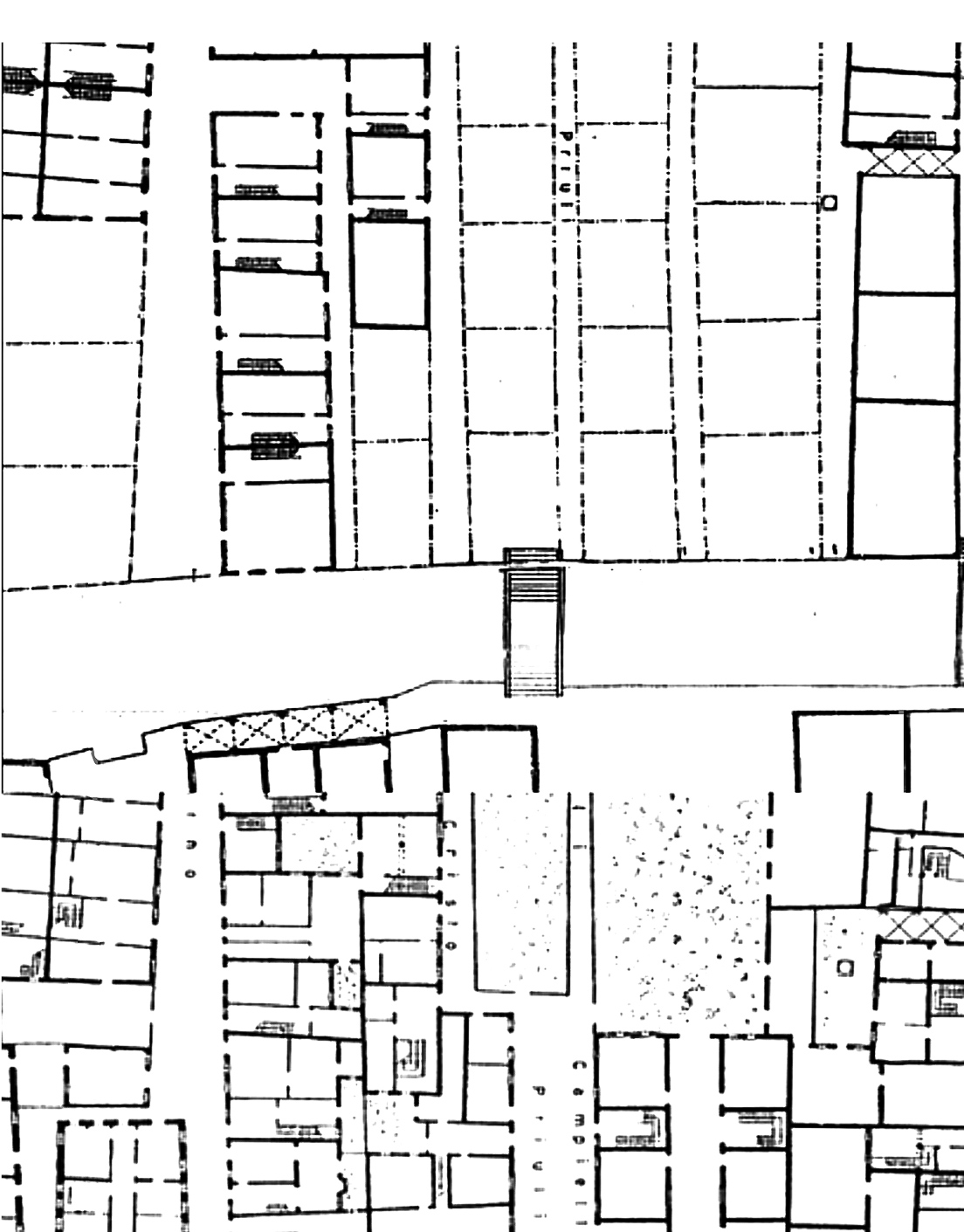 Problem-statement: The best urban places are not produced all at one time, by experts. They are continuously “co-produced” by all of the people — residents, businesspeople, pedestrians, children. This capacity for co-production must be developed and sustained.

Discussion:Jane Jacobs was famous for pointing out, in her landmark The Death and Life of Great American Cities, that the city cannot be made only by experts:

“Cities have the capability of providing something for everybody, only because, and only when, they are created by everybody.”

What Jacobs knew was that, in addition to the infrastructure and the buildings that tend to be built as more static works by larger institutions, there are many smaller and medium-sized actions that shape the life of cities. There are works of art; signs and banners; ornament and decoration; vendors; and above all, people, moving, gathering, talking, arguing, singing, and ultimately shaping the character of public space.

Moreover, there are other, slower scales at which the city is also co-produced: a vendor adds plants to mark the entrance to their store; a couple adds a rooftop terrace with a new fence; a café removes seating along the street; a builder builds a new building; a group of citizens attends a hearing to comment on new development plans.¹

We can see the powerful emergent results of this kind of transformation in beautiful cities all over the world — for example, the drawing at the start of this pattern by the morphologist Saverio Muratori. It shows the remarkable transformation of Venice over about 100 years, largely by small acts of individual owners. There were of course other influences too, including the regulatory codes, and the patterns and practices maintained by the traditional craftspeople of the city.

Many small changes have been made by many different agents on this section of a London street over just five years, including new rooftop terraces and fencing, removed seating, new planters, and other awnings and signage.

Many thinkers of diverse political viewpoints have argued that urban space is “produced” as a social construct, and that the maintenance of this capacity is an essential component of urban justice.² A forgotten space under a bridge, for example, may be invested with meaning and become a cherished public space when a group of teenagers, say, begins using it as a skateboard park. The government has a responsibility to protect their right to “co-produce” this public space, in balance with its other responsibilities.

Recognize processes of co-production in the city, and provide additional mechanisms for the involvement of all stakeholders in the co-production of their shared common realm. 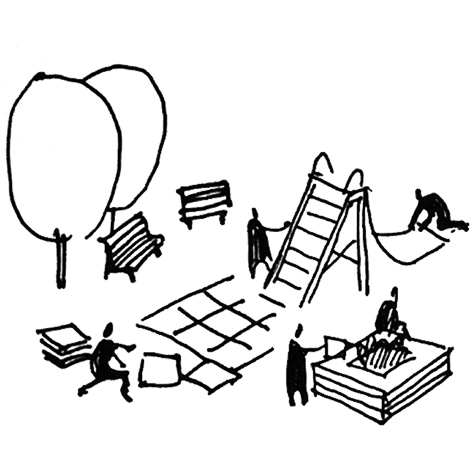 Maintain the opportunity for Design-Build Adaptation, Malleability and Human-Scale Detail, with the addition of Construction Ornament. Preserve the overall coherence of individual co-production with regulatory codes such as a Form-Based Code…

¹ See Sharp, E. B. (1980). Toward a new understanding of urban services and citizen participation: The coproduction concept. Midwest Review of Public Administration, 14(2), 105-118.

² One of the most influential theorists on the social production of space was Henri Lefevbre. See for example Lefebvre, H. (1991). The Production of Space. Translated by Donald Nicholson-Smith. Oxford UK: Blackwell