Human-Scale Detail needs to be beautiful and well-connected to the rest of the design. 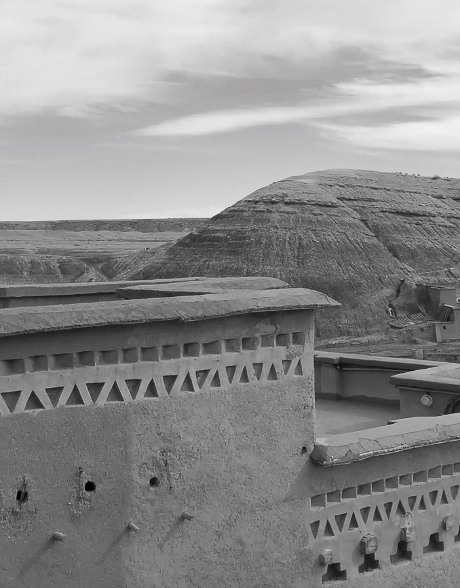 Problem-statement: Many people today assume that ornament in construction is a superfluous decoration, like little bits of icing added gratuitously to a cake. This view fails to understand that ornament is an essential cognitive need.

Discussion:In fact, as the pattern Ornament argues in the original A Pattern Language book, ornament is a kind of “glue” that binds the environment together, psychologically speaking (and in a sense, physically speaking too). It helps to connect the different regions of space, and draws our attention to them, much as we are drawn to the ornamentation of a pair of earrings heightening our sense of the shape of a person’s head. There is a natural reason that people have had a desire to create ornaments for their constructions from time immemorial.

A widely influential doctrine was introduced in the early 20th century by the Austrian architect Adolf Loos, arguing that ornament was a “crime” in that it was a waste of resources. This was a terrible mistake, failing to understand the real value played by ornament in the human environment, and leading to an era of stripped-down, ugly buildings. Worse, in Loos’ case it was borne of a racist doctrine, holding that Europeans were a superior race that, with their advanced mechanical technology, had outgrown the need for ornament.

This was a naive attitude at best — expressing a kind of “identity crisis” by early 20th century people. In effect they forced themselves to make a terrible decision, cutting themselves off from the past and its treasures — including the power of ornamentation. It was not understood until only recently that ornament, like biophilia, plays a key role in generating comfort and well-being in the built environment. Ornament employs the smallest articulated scales to generate organized complexity. We “feed visually” on this organized complexity, which makes it a necessary component of our environment, and not some aesthetic or philosophical ideal. This is why people all over the world and throughout history have consistently generated ornament.

Good ornament is coherent with all the intermediate and larger articulated scales, so we can perceive its “connectedness” to the large-scale structure. In turn, it helps us to feel the entire structure as internally more connected. We often don’t even notice some ornament consciously, since it makes its positive psychological effect subconsciously. But we do notice poor examples that fail in connecting to other scales. Such applied decoration appears disconnected, or “pasted on,” because it does not grow out of the structure of the whole, and express its connections. 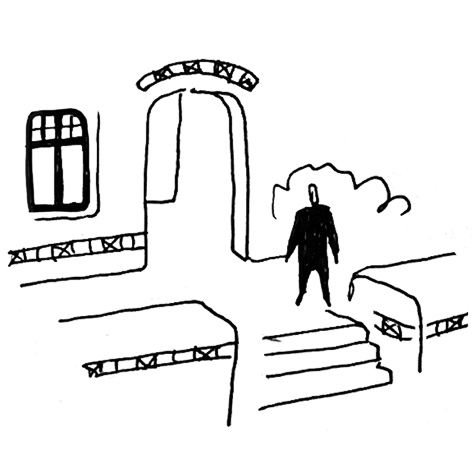 Use unique local ornamentation to express Economies Of Place And Differentiation. Try out your ornament with a Community Mockup, and adjust until it feels just right. …