17.4. Economies Of Place And Differentiation

In Co-Production and Entitlement Streamlining, it is important to reward locally well-adapted and differentiated projects. 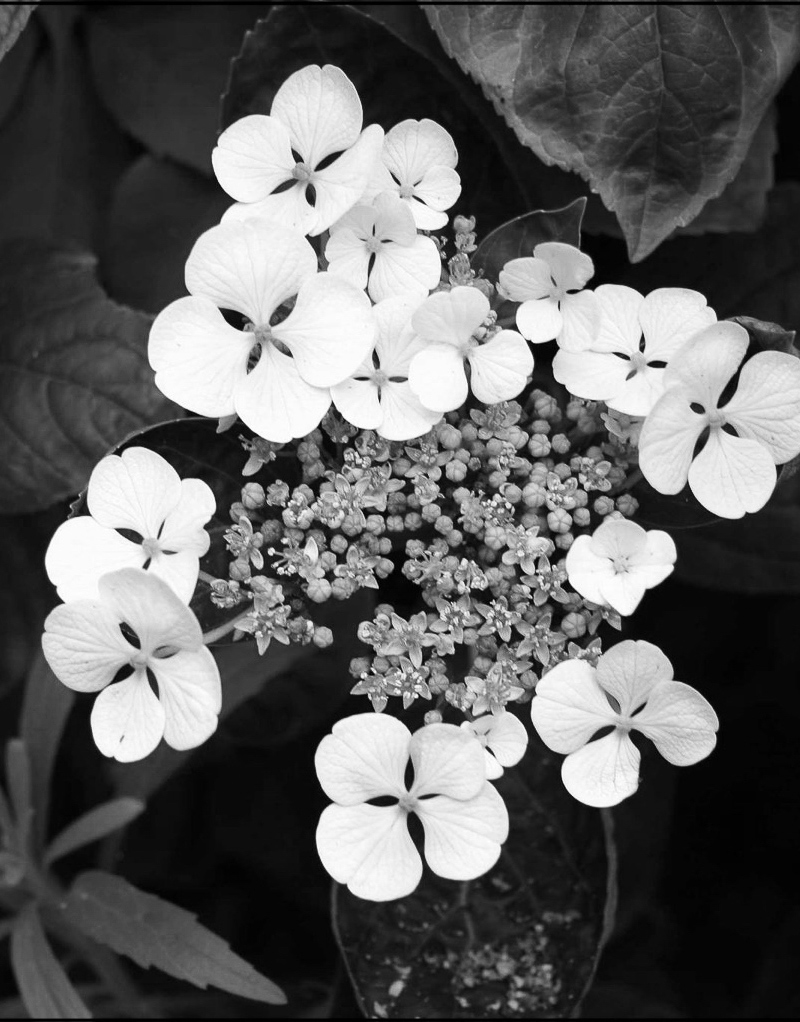 By contrast, living systems maintain a balance between these four economies. They do gain economies from standardized structures, including genetic processes (producing many billions of seeds for example). They also gain economies from creating very large-scale structures, such as the enormous diameter of some trees allowing them to grow very tall. But living systems also gain from economies of place, creating powerful networks of exchange within local ecologies. They also gain from economies of differentiation, allowing better diversification and adaptation to fit changing conditions.

We need the same capacities in our development systems, and in their underlying economic systems. We cannot continue to treat human environments as crude machines made of standardized parts, scaled large to achieve affordable price. It is producing a poorly-differentiated, poorly-adapted environment, and an environment that is increasingly non-resilient and unsustainable.

In practice, of course, this goal is very difficult to achieve. We are “locked in” to our current “operating system for growth,” and we find it very difficult to make changes to its elements that so heavily reward economies of scale and standardization, and penalize economies of place and differentiation. These include existing zoning and building codes; financial instruments and incentives; engineering standards; taxation and property laws; planning and design models; and all the other sub-systems.

We are a little like passengers on a very complex aircraft, who recognize that we must overhaul it in mid-flight. How can we do so without crashing? Luckily, history provides good models of these kinds of economic and technological transitions. They are not overnight changes, but slow, piecemeal reforms, replacing one after another of the elements of the system: zoning codes with Form-Based Code; taxation on improvements with Land Value Capture; rigidly master-planned projects with Design-Build Adaptation; and of course, so many of the other deficient planning models that exist today, replaced with the models found in the research for this book.¹

Wherever possible, and at whatever scale possible, make changes to your local “operating system for growth” to embrace economies of place and differentiation as well as scale and standardization. Slowly change out the systems that rely too much on the latter: the codes, laws, standards, models and other elements that are taking us on an unsustainable path.

Use the many economic tools that are proliferating, such as the Community Land Trust and the Speculation Tax. …