In promoting a healthy Polycentric Region with healthy Public Space System, it is necessary to create healthy financial feedback systems. 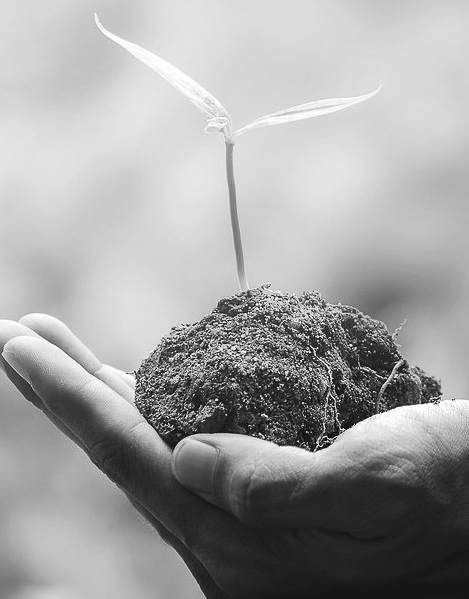 Problem-statement: If we do not learn to value “externalities” — costs and benefits that are not normally included in economic transactions — we cannot have a sustainable future.

Discussion: One of the most important lines in Jane Jacobs’ groundbreaking The Death and Life of Great American Cities — and also one of its least noted — was this one:

“In creating city success, we human beings have created marvels, but we left out feedback. What can we do with cities to make up for this omission?” 1

Jacobs was referring specifically to feedback mechanisms to create more geographic diversity, and avoid over-concentration and “the self-destruction of diversity” — as discussed for example in the pattern Urban Regeneration. But in a wider sense, Jacobs had her finger on a central problem of all economic processes. A given transaction will quite possibly include impacts in the future, or felt by others today, that are not reflected in the transaction itself. A new suburb might damage the water quality of the surrounding ecosystem, or a new town center might improve the walkability, exercise and quality of life of residents. The former case is an example of a “negative externality” and the latter of a “positive externality.”

Of course, it is difficult to know what these externalities are in advance, or how they should be valued in the simple scale of a single currency. But governments and companies already do try to value externalities, when governments impose taxes (or use Tax-Increment Financing, 17.1) and when companies bring externality costs (like, say, lost employee time) into transactions through contractual agreements (say, requiring payments for the lost time).

We need to do this kind of externality valuation more explicitly, so that we can identify future costs and benefits, and so that we can incentivize and disincentivize the transactions today that will most likely bring them about. This is an imprecise process. But many imprecise processes are made more precise through the pooling of transactions, and through the phenomenon known as “the wisdom of crowds.”

Various mechanisms have been developed to take advantage of these dynamics. For example, so-called “Tradable Energy Quotas” function as a way to reduce energy use and greenhouse gas emissions (a major negative externality generated by many energy systems). In effect this is a way of valuing the negative future externality in the present as a cost to be reduced by traders. Tax-Increment Financing is a way of valuing the positive externality of a new development and redirecting it as an incentive to finance the development. Other mechanisms and tools are in development along similar lines.

Work to create mechanisms that provide externality valuation for both positive and negative impacts. 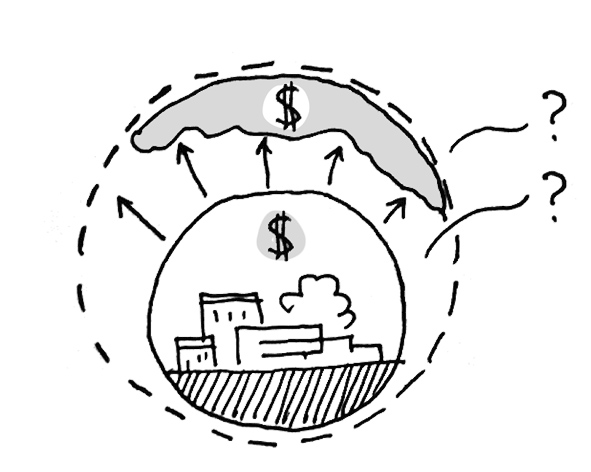 Enhance Economies Of Place And Differentiation …

Use taxation mechanisms where needed, including Speculation Tax, but also other mechanisms of value transfer such as Tax-Increment Financing. …