Fractals are a basic characteristic of a Biophilic Urbanism. 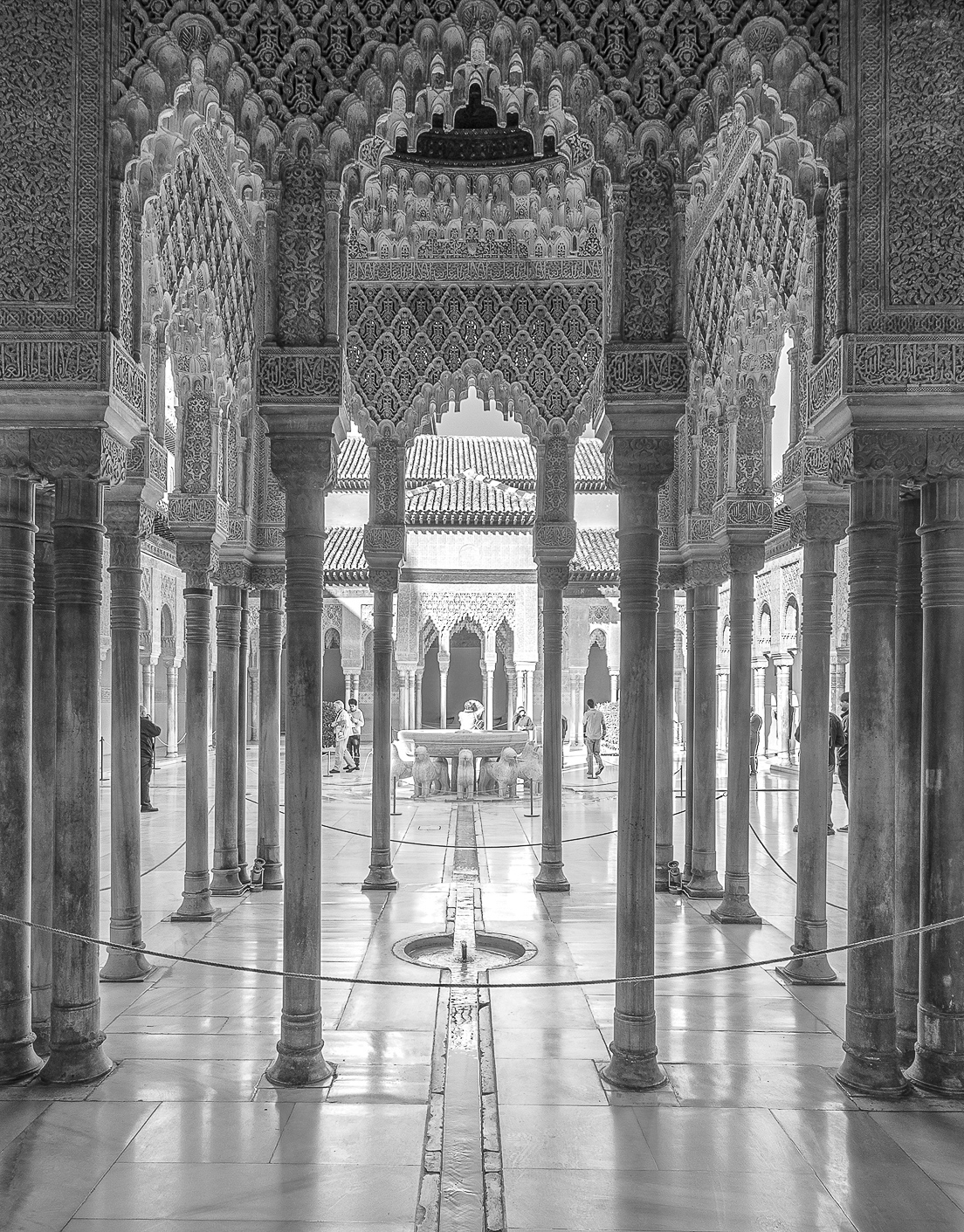 Problem-statement: How can we generate more complex and beautiful patterns in design?

A common way of generating fractal patterns in a human design is the use of the motif. This can be a particular geometric shape (sometimes quite simple) that is repeated at small and large scales — like the arch patterns that are repeated many times at many scales in the photo at the beginning of this pattern, a section of the Alhambra in Spain. 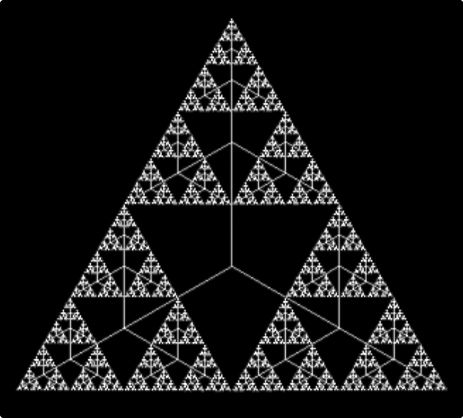 One of the simplest fractal patterns, a series of identical triangles repeated at many different scales.

Mathematical fractals close upon themselves, and possess self-similarity, where a magnified portion resembles the whole. Magnification can be performed an infinite number of times, and the form looks similar. Some natural shapes, such as fern leaves, cauliflowers, and the mammalian lung, are self-similar through several magnifications right down to their microstructure. Yet most natural fractals are not, and instead obey the weaker condition of “statistical self-similarity”. Magnified portions are not exact copies of the whole, but they share some of the same complex properties. The point is that even those “statistically self-similar” fractals never show emptiness at any magnification. 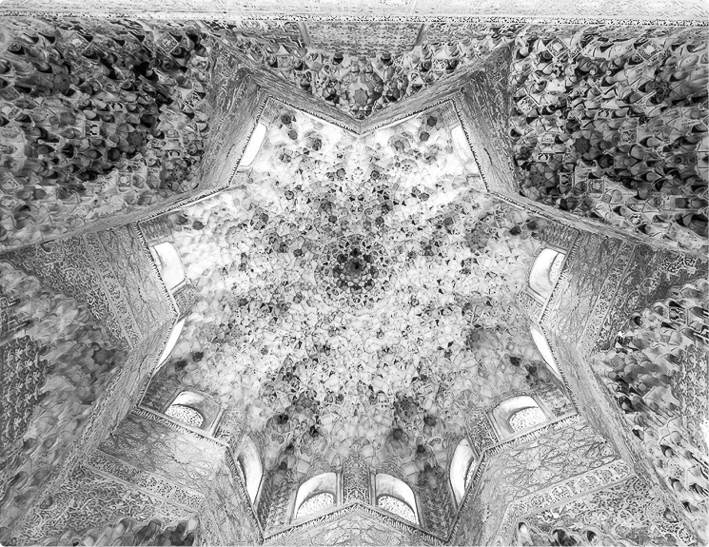 Applying this notion to architecture, pre-industrial and vernacular buildings reveal complex detailed structure whenever any portion is magnified. Natural materials themselves possess substructure that shows up through magnification (see Complex Materials, below). Contrast this visual richness with industrial-minimalist materials, which can show emptiness after even the first magnification. This is a result of the quest for a smooth minimalism, which may be pleasing to some persons, but represents the opposite of fractal structure.

“Statistical self-similarity” results from a fractal adapting to external conditions; indeed, a requirement for geometrical adaptation is that strict lines and self-similarity need to be abandoned. This is the reason why many natural fractals are approximate in this sense. Fractal patterns that adapt to connections, local conditions, flows, etc. are richly complex, and thus can never be mathematically pure. Since adaptive architecture has to accommodate a variety of human needs, rather than fit some abstract geometrical ideal, its fractal expression is necessarily approximate. 1

Use fractal patterns in the form of repeated motifs at different scales. These can be simple elements that are repeated, altered in scale, rotated, and otherwise worked into a complex and beautiful pattern. 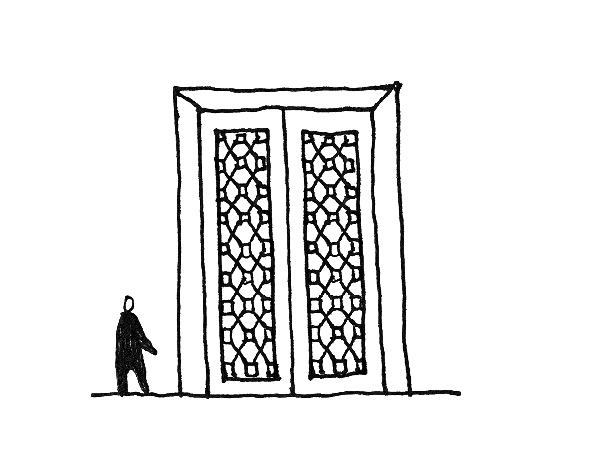 ¹ Yannick Joye has explored some of the beneficial impacts of architecture with a fractal structure — see e.g. Joye, Y. (2007). Fractal architecture could be good for you. Nexus Network Journal, 9(2), 311-320.