Within Polycentric Governance, and especially within Public-Private Place Management, provide for informal kinds of governance. 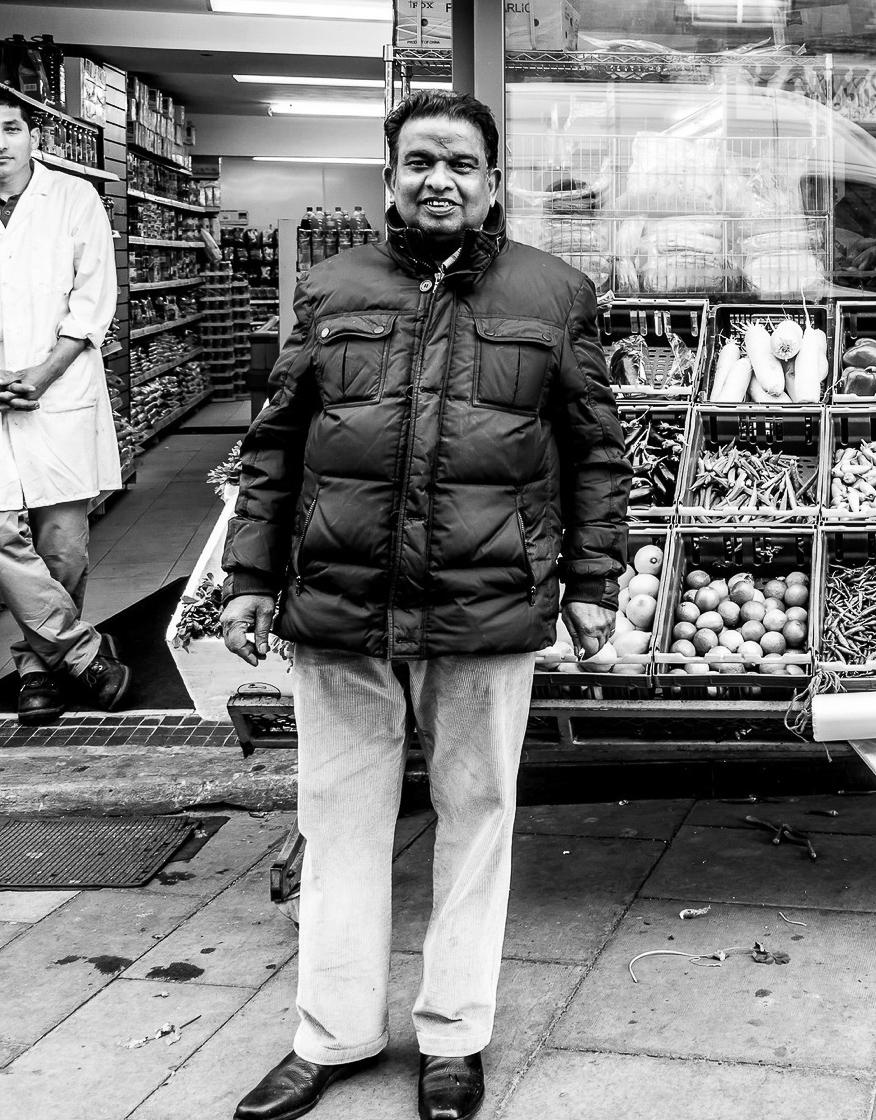 Problem-statement: One of the most important forms of governance of urban spaces is often one of the least recognized: the informal stewardship of individuals and institutions located within the neighborhood.

Discussion: The urbanist Jane Jacobs famously described “eyes on the street” as a form of stewardship of the public realm1. Residents, business employees, owners, members of civic institutions, and even visitors, all provide an informal network of governance, able to sense and react to problems as they occur. These can include responses to control criminal behavior, prevention or repair of damage to public structures, and mutual support during natural events like storms. Positive stewardship acts can include small repairs, beautification projects, artwork, and other improvements.

Care must be taken, however, to ensure that these informal governance acts are themselves monitored to assure that the rights of others are not unduly infringed — for example, populations within the public realm who should not be made to feel unwelcome without cause.

Support the informal governance of urban space, and particularly the public realm of streets, squares and parks, by encouraging the informal stewardship of adjacent residents, businesses and civic institutions. Invite and encourage local stakeholders to participate in informal governance, providing resources as needed. But remind them also of the limits of their authority. 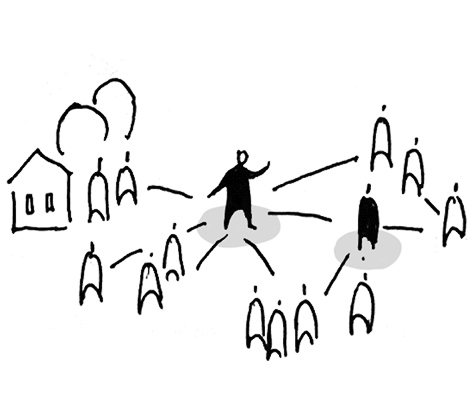 Review and encourage informal stewardship of the neighborhood within the Neighborhood Planning Center. …

¹ Jacobs also wrote about retail owners and employees providing numerous services within the neighborhood, for example by holding residents’ keys for others to pick up later. See Jacobs, J. (1961). The Death and Life of Great American Cities. New York: Random House.