In creating funding mechanisms for the Public Space System, and accomplishing the other important goals of Urban Regeneration and other improvements, it is necessary to reform the taxation system, among other systemic reforms. 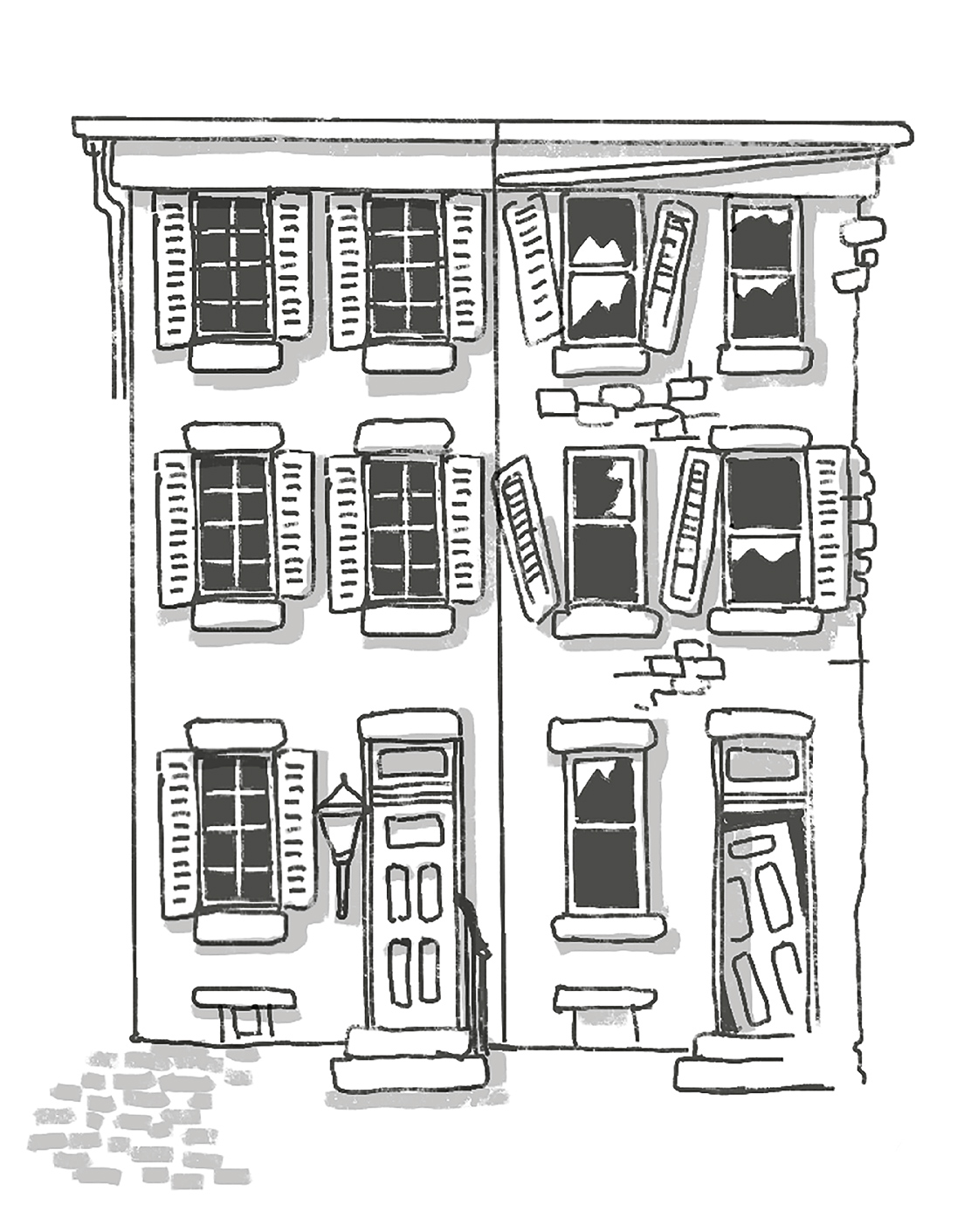 Problem-statement: Land and other resources represent shared assets within our commonwealth. We need to maximize their efficient use and productivity by capturing value from their use, not by capturing value gained from the creativity with which they are put to use.

Discussion: There are two separate but related ideas in the notion of land value capture.

One is the idea that at least some of the growth in value of improvements on land needs to be captured so that it can be redirected to public benefit, including the benefit to the public of the improvement itself. For example, a private shop offering services to the public might require public infrastructure before it can be developed. In turn, the private business can pay tax on the land to help to pay back the public debt on the infrastructure.

The other idea is that land itself is a “commons” — a shared resource — that is limited, and the community has an interest in maximizing its capacity to benefit the community economically and culturally. Therefore, we ought to reward those who use such resources sparingly and creatively, over those who use them wastefully.

Both ideas incorporate the tool of land value taxation (among other strategies) to focus on the taxation of the resource, not its creative improvements, as a way of providing relative reward for the efficient use of resources.

Unfortunately, too often the opposite approach is taken, and taxation is made on “improvements” with only a low residual taxation on land (if any). That creates a disincentive to use land and other resources efficiently.

The first major proponent of land value tax was the 19th century economist Henry George. In his landmark book Progress and Poverty (1879), he argued that economic rent of land was a more desirable source of tax revenue, more able to incentivize so-called “progressive” goals. (This and related work inspired the Progressive movement of the late 19th and early 20th Centuries.) The book also significantly influenced land taxation policy in the United States and other countries, including Denmark, where ‘grundskyld’ (Ground Duty) became a major component of its taxation. The principle that natural resource rents should be captured by society is now often known as Georgism.¹

Implement a land-value tax, carefully coordinated with other taxes to create a maximum incentive to conserve land and other resources, and to maximize urban benefits per unit of urban land. 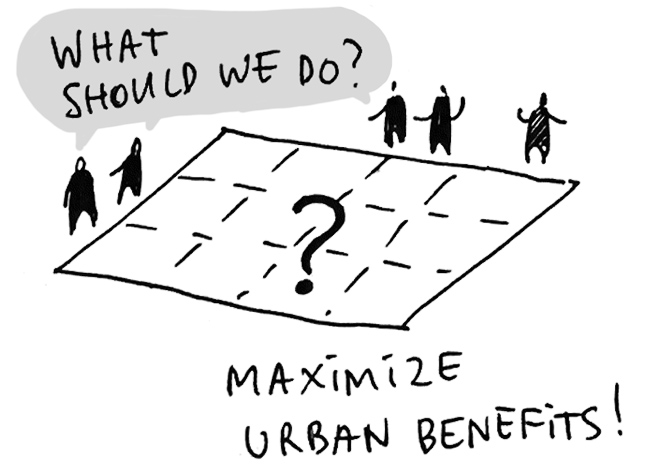 Use land value tax to fund a Neighborhood Planning Center and other community resources for better-quality urban development. Create exceptions or rebates for affordable housing projects, and projects that utilize the Community Land Trust. …

¹ There is a great deal of research literature available on land value capture mechanisms, including land value taxation. See for example Batt, H. W. (2001). Value capture as a policy tool in transportation economics: an exploration in public finance in the tradition of Henry George. American Journal of Economics and Sociology, 60(1), 195-228.