Along Walkable Streetscape, and within Circulation Network, there is a need to articulate the layers of space, especially layers of public to private. 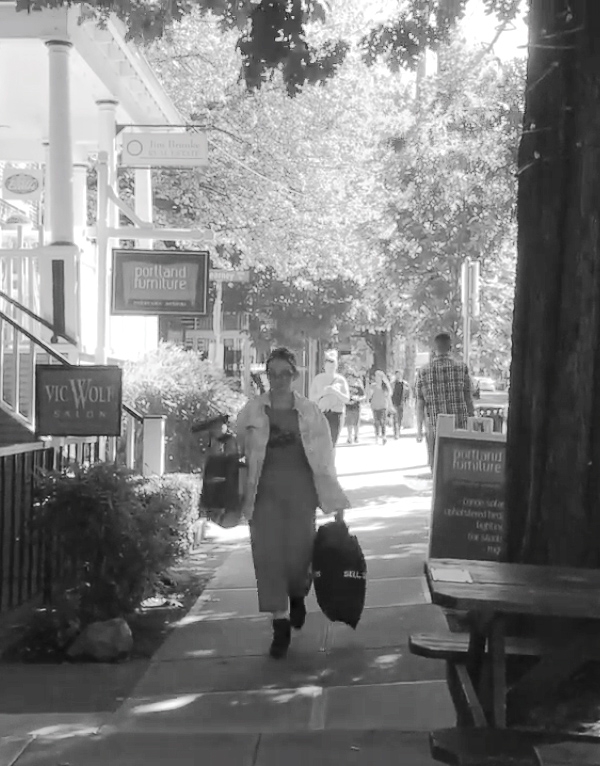 Problem-statement: People have a basic psychological need to experience layers of space. This need is especially acute at the edges of buildings.

Discussion:The experience of layers is one of the most fundamental of human experiences, with its roots deep in our evolutionary history. It seems closely related to the need to experience enclosure, and to define and control our layers of privacy. It is also closely related to our preference to seek out the most protective parts of a space, which often occur at the edges of different layers — a phenomenon known as thigmotaxis.¹ Layers of space can also exist as articulations of room-like zones, as described in Place Network. We can see quite complex examples of these layers in some of the best and most active streetscapes, as well as in other exterior and interior spaces. 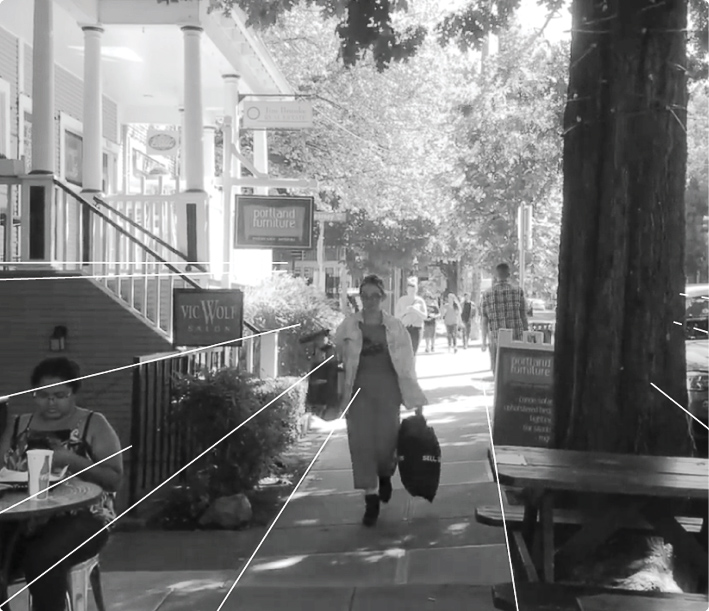 The complex layered zones shown in the photo at the beginning of this pattern.

In his four-volume book The Nature of Order: An Essay on the Art of Building and the Nature of the Universe, Christopher Alexander considered some of the broader geometrical forces that shape human as well as natural environments. He noted that all complex systems have very similar structural rules. Working systems are typically layered, having multiple levels of scale and interconnected component subsystems. Their morphology frequently reveals marvelous solutions to connecting distinct subsystems through a semi-permeable membrane. Human spaces, it turns out, are really no different. 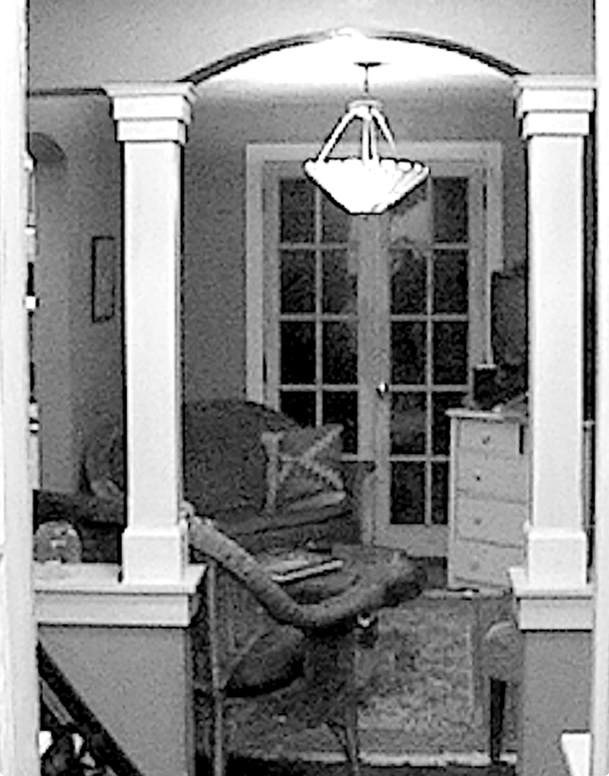 Layered zones created by columns define the entry inside a building.

Create layered zones of space, especially where articulations of gradations of privacy are required, or where definition of spaces is needed (such as at the edges of parks and other public spaces). Articulate these zones with columns, railings, fencing, vegetation, elevation changes, and other clear demarcations. But keep a connection as well as a separation of the layers. 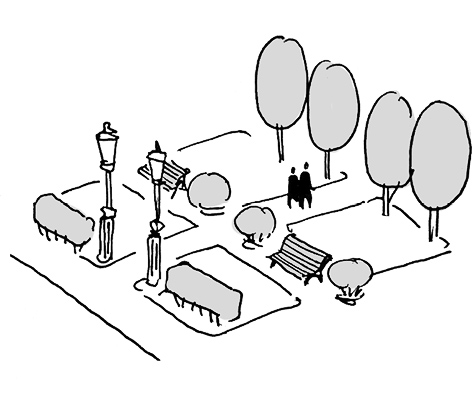 Fill the layered zones with Human-Scale Detail and Construction Ornament. …