A Public Space System must be cared for by a variety of entities, often including a mix of public and private institutions… 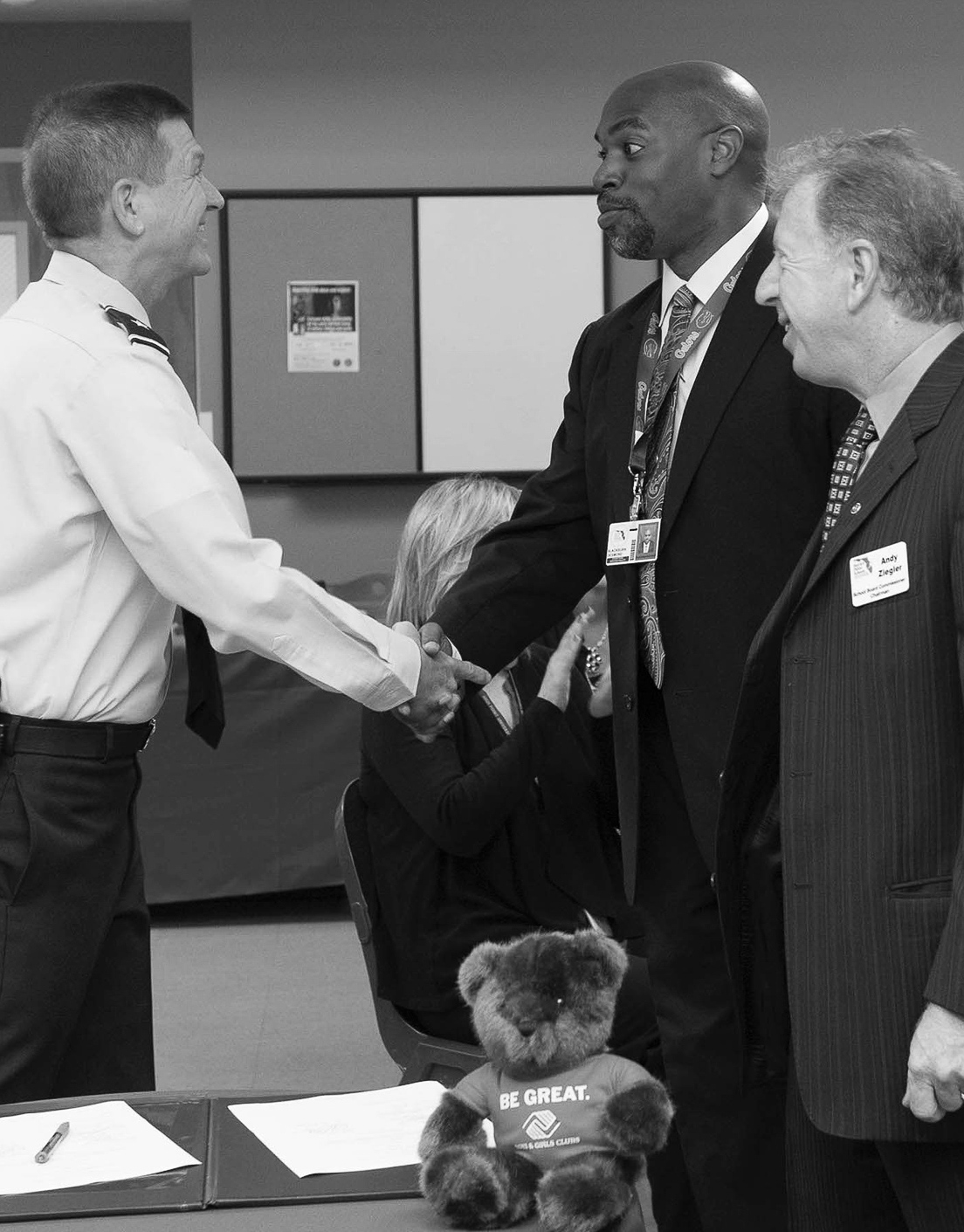 Problem-statement: There are many advantages to involving private as well as public entities in the management of urban spaces, including the construction, improvement and ongoing care of public spaces. But there are important dangers too that must be avoided.

Discussion:A familiar vehicle for the co-management and/or co-development of public places is the public-private partnership. Often these partnerships include private structures as well, forming the ensemble of a neighborhood center or commercial district. At a smaller scale, private entities often become involved in managing the public spaces around their properties.

There are many advantages in engaging private businesses, non-profit institutions and individuals in these formal collaborations. They can often generate the financial and personnel resources needed, they often have expertise about how to address market dynamics, and — perhaps most important — they are often best situated at the more local and distributed scales of public spaces.

At the same time, there are considerable dangers in such an arrangement. Private entities have financial interests which might be in conflict with the interests of the public and its public realm. There may be a slow erosion of true public access in favor of only those members of the public who might become customers of the private entities, or who are perceived to be less “trouble” for the private entities — thereby excluding, say, young people, ethnic minorities, or others who should have access especially to the public realm (with all the normal responsibilities and conditions thereof). In some cases, the exclusion can be tacit or even unintended — perhaps as the result of exclusive symbols or characteristics that remind some of a painful past.¹ In addition, there are requirements in many places for “public accommodation” within private businesses open to the public, and this access must be safeguarded as well. It should also be recognized that private entities can be allies in making public spaces more accessible to all — for example, by providing “eyes on the street” and other forms of Informal Stewardship, thereby making them safer for women, children, and other groups.

It should also be recognized that private entities can be allies in making public spaces more accessible to all — for example, by providing “eyes on the street” and other forms of Informal Stewardship, thereby making them safer for women, children, and other groups. 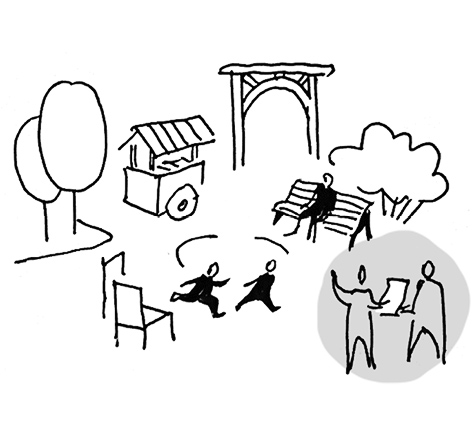 Provide for Informal Stewardship of public spaces within a structure of Polycentric Governance. …