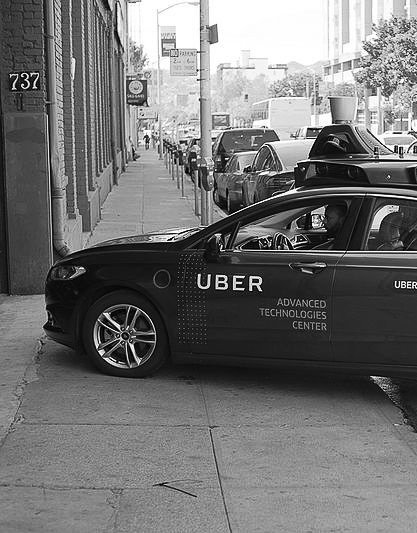 Problem-statement: Transportation network companies (TNCs) like Uber and Lyft have the capacity to be beneficial, since their digital capabilities are sophisticated and flexible. But these companies also have a number of important drawbacks. At worst they are simply ways to deregulate taxicab companies, and put many people out of work.

Discussion: We must remember that the precedent for transportation network companies (TNCs) has existed for many years, though often ignored in the developed world. A parallel, unregulated fleet of private part-time taxis and minivans, often called “pirates”, functions throughout the world, most notably in developing countries. The fact that it exists reflects a clear market demand for this kind of service. Attempts by governments to prevent these illegal services from operating have been ineffective at best. Yet this phenomenon reveals that informal transport networks do tend to arise whenever there is a need for them. It is therefore better to plan with these informal forces in mind and to regulate the problems that may occur, rather than to insist on one rigid model of transportation.

One of the most important problems is that these companies are in competition with existing taxi companies, which often have fairer employee pay and benefits, and other superior employee rights. The local governments have an obligation to “level the playing field” and make certain that all employees are treated with minimum standards of fairness.

A further problem looms ahead as these and other companies pursue a path toward autonomous vehicles — meaning that many more drivers may be out of work. Of course, technology often displaces many people, and this is not a new problem. But it is one that requires careful management and transition, assuring that those displaced have other opportunities.

There is also some troubling evidence that TNCs might actually contribute to traffic congestion, since their drivers are eager to “prowl” certain areas in order to get customers. Because TNC services are also more convenient and less expensive, they may contribute to “induced demand” for automobile travel that might otherwise occur via other modes.¹

Of particular importance is that the TNCs integrate into the regional transportation system, and have data that responds to the system’s needs. For example, TNC services can be coordinated with existing fixed transit, and even supplement it with multiple-passenger AVs (not unlike today’s shuttle vans). In addition, existing taxi companies might still employ driver-escorts to assist those who need special attention or assistance (for example, assisting the elderly or the infirm, or those with baggage). In such a system, TNCs could enhance, and not disrupt, existing transportation networks.²

Do not allow a free-for-all with transportation network companies. Instead, require them — through thoughtful regulation and incentives — to be responsive to the regional transportation system, and to offer a complementary choice of travel for those who need it. 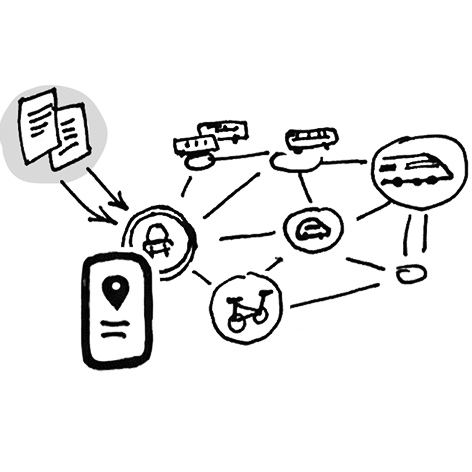 ² See for example Schaller, B. (2018). The new automobility: Lyft, Uber and the future of American cities. Washington, D.C.: Transportation Research Board.