In addition to Multi-Family Infill and other affordability tool patterns, taxation incentives and disincentives are needed, 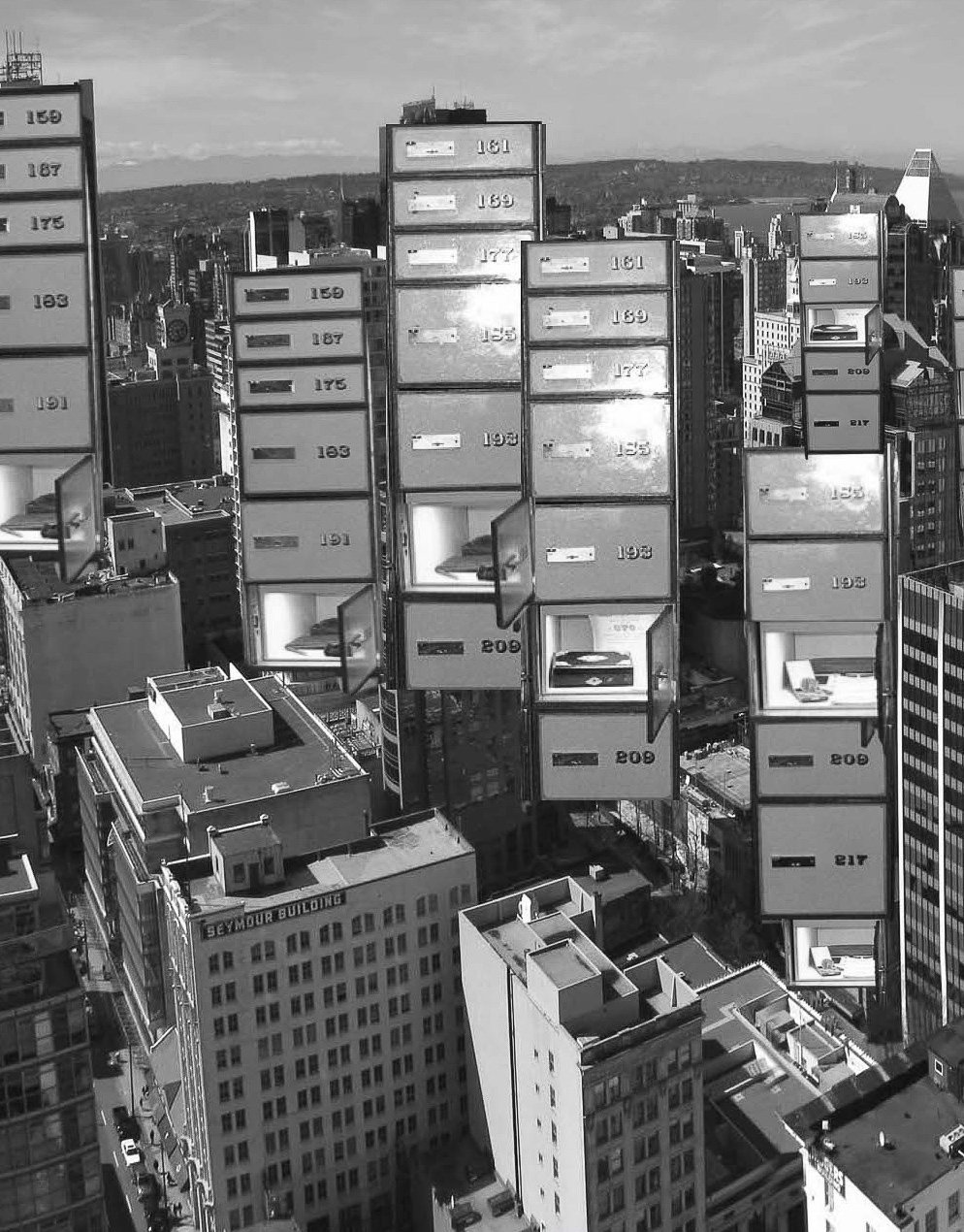 Problem-statement: Speculative investment in real estate can fuel financial bubbles, hurting an entire economy and everyone in it. But a healthy return on real estate investments is necessary to ensure a vibrant and livable city.

Discussion: Examples of real estate speculative bubbles and the damage they can cause are common throughout history, but perhaps nowhere more conspicuous than the 2008 global financial crisis. Lending and tax rules allowed (and helped to fuel) irrational increases in prices, decreasing affordability for neighboring residents — until the entire system collapsed, leaving many homes empty and many lives irreparably damaged.

More recently many cities have seen surges in speculative investments in their urban cores, fueling a sharp rise in prices. Vancouver, British Columbia has seen such a rise, and has sought tools to dampen the speculation that fuels it. In many cases, foreign investors are seeking assets in order to “park” their capital, and they are often drawn to tall residential buildings — sometimes dubbed “safety deposit boxes in the sky.” In other cases, investors seek to purchase rental properties and force renters to pay significantly more, thereby contributing to overall rises in rent prices.

To dampen these forms of speculation, both Vancouver and the province of British Columbia have introduced new forms of taxation. In British Columbia, empty residences owned by foreign nationals, and other “satellite families” based primarily in other countries and not paying local taxes, are subject to a “speculation and vacancy tax” of 2% of assessed value.¹ In addition, non-primary residences in Vancouver, British Columbia that sit empty for more than six months are charged an “empty homes tax” equal to 1% of their assessed value.² These taxes create a strong disincentive against “parking” and speculating on local real estate.

A tax of this kind must not be seen as a “silver bullet,” but rather, part of a system of incentives and disincentives that reward positive “externalities” to promote the common good — like a more affordable housing market (see Externality Valuation, 17.3). 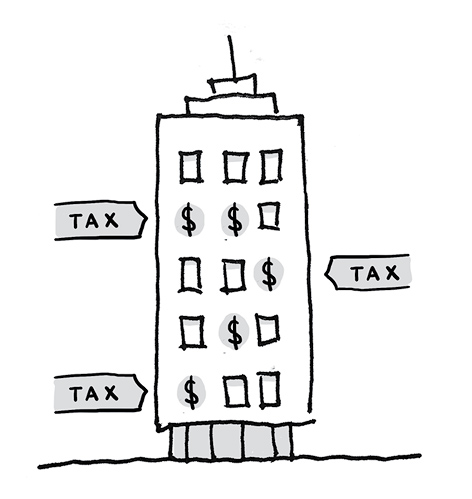 Use this tool in conjunction with a suite of other tools and strategies. …