In developing urban projects, it is important to keep the scale appropriate to the project, and as local and distributed as possible — for example in the Neighborhood Planning Center, and in applying Economies Of Place And Differentiation. 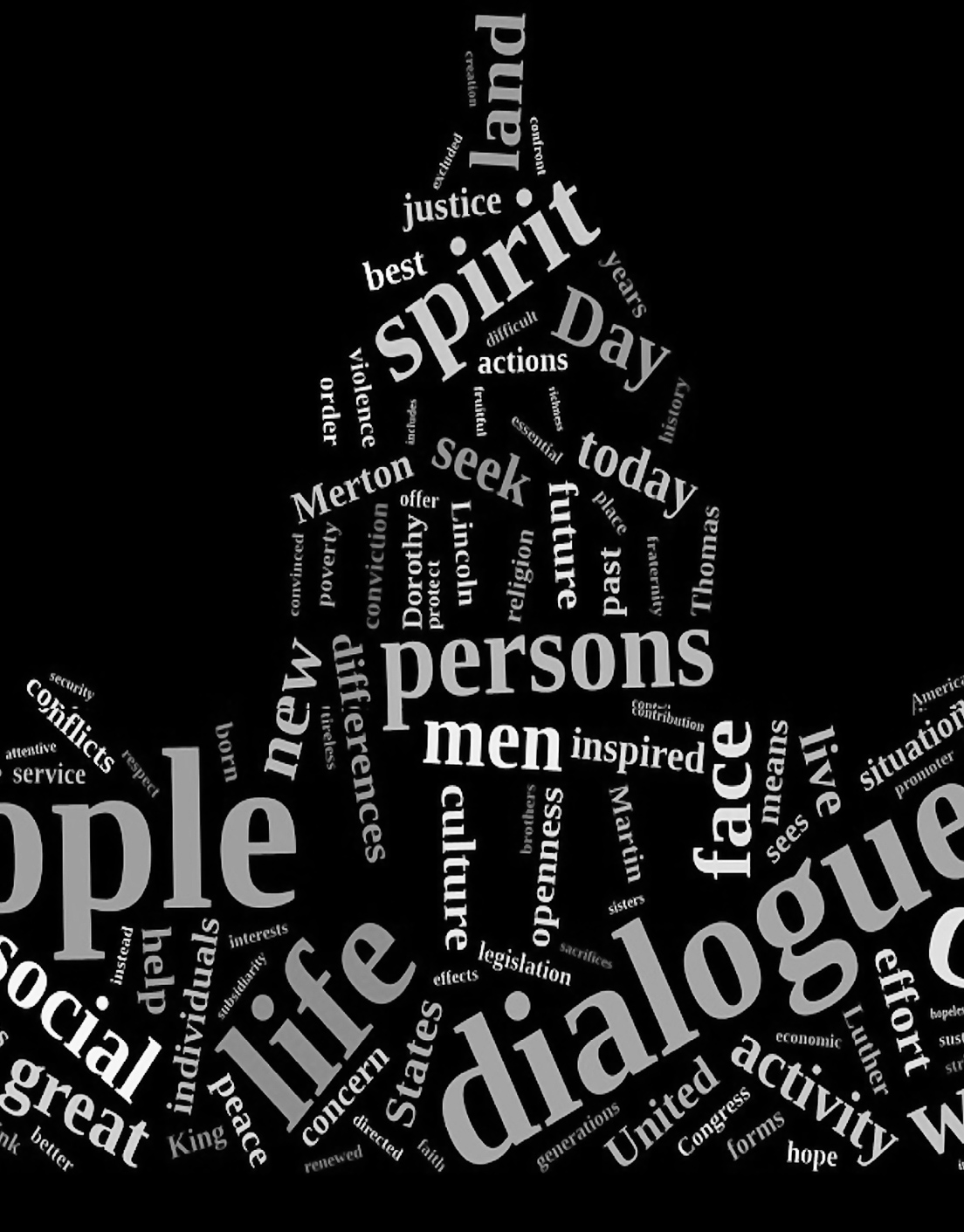 Problem-statement: The best-quality adaptive urbanism occurs at the most locally distributed scale possible.

Discussion: We know from the dynamics of highly-adapted complex systems that they often require adaptive actions at small scales, often at the smallest scale possible. In the political realm, this same idea is known as subsidiarity.

The Oxford English Dictionary defines subsidiarity as “(in politics) the principle that a central authority should have a subsidiary function, performing only those tasks which cannot be performed at a more local level.”1 Wikipedia describes “a principle of social organization that holds that social and political issues should be dealt with at the most immediate (or local) level that is consistent with their resolution.”2 The goal is therefore the decentralization of problem-solving to the most distributed scale that is effective. The concept has been developed within and applied to a number of institutions including the European Union, and is stated as a goal of the New Urban Agenda.

What is at stake is not just a working principle of political decentralization, but the ability to solve problems in the most effective way possible. There are indeed times when this requires a centralized response — for example, in creating large-scale infrastructure systems. But very often, a far more powerful approach is to distribute the problem-solving among many decentralized agents within a “complex adaptive system.” In the case of urban systems, those agents are the various smaller-scale institutions and individuals that carry out so much of the actual creative work of building settlements. This is not, however, a prescription for a solely laissez-faire approach. On the contrary, the role of both the more centralized and the more decentralized units is to work together to establish and maintain cooperative governance structures (see Polycentric Governance, 18.2). This process is dynamic, sometimes messy, but at the same time essential for optimum problem-solving and adaptive quality.

This is not, however, a prescription for a solely laissez-faire approach. On the contrary, the role of both the more centralized and the more decentralized units is to work together to establish and maintain cooperative governance structures (see Polycentric Governance, 18.2). This process is dynamic, sometimes messy, but at the same time essential for optimum problem-solving and adaptive quality.

This approach must also be mindful of the pursuit of justice in human affairs. Subsidiarity must not be a license to deprive people of a just opportunity for access to resources and quality of life. In such a case, by definition, the resolution of the injustice must occur on a more centralized scale.

Finally, it is critical to provide mechanisms for monitoring at the smallest scales, to ensure that they actually produce results — not in order to suppress local actions “from above”, but instead to provide resources as needed to improve results, using Polycentric Governance.

Do not centralize decision-making and problem-solving too much in cities and towns — but do not decentralize them too much either. Instead, aim for the distribution of tasks to the smallest possible scale that will be effective in resolving them. Refine and adjust the scales based on results. 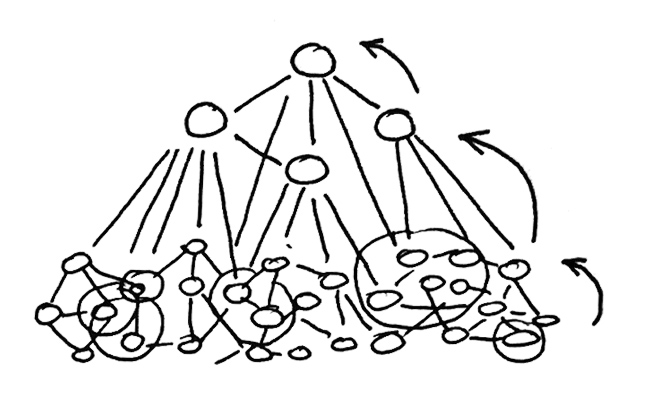 Structure subsidiary institutions according to Polycentric Governance. Use Public-Private Place Management carefully, without allowing local problem-solving to become too centralized within either public or private entities. …