When planning your Walkable Streetscape or building Circulation Network and Passageway View, strengthen the relationship between different places in a Place Network. 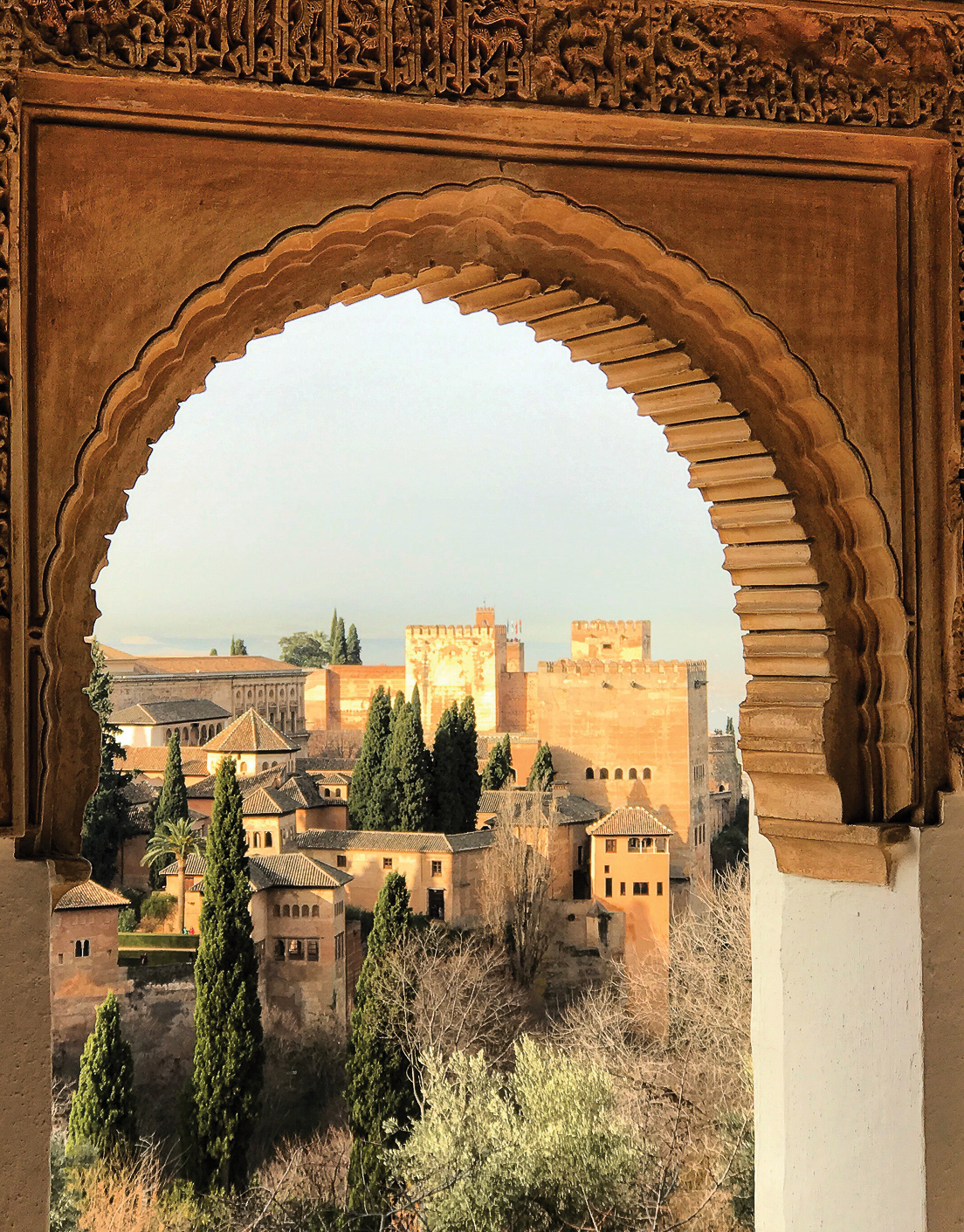 Problem-statement: It is natural to want to remove elements that seem to obscure or clutter a view. But the most powerful views are in fact framed by other elements at their boundaries.

Discussion: Any photographer knows that it’s important to have a foreground, middle ground and background, and that the foreground can serve as a powerful way of framing the view — even when it might seem to partially “block” the view. So too, a designer needs to recognize the power of a frame as a border, creating a more powerful relationship between the viewer and the viewed. 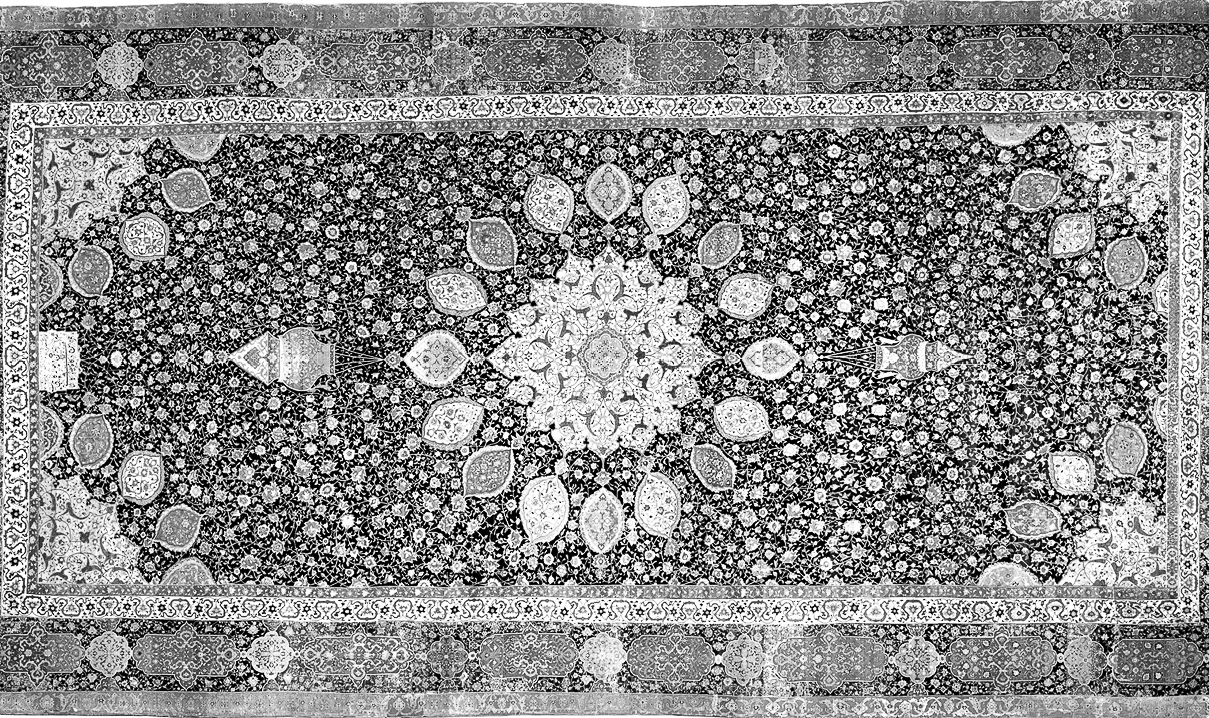 The border of this carpet serves to frame the complex pattern inside it.

In mathematics, a region is intimately related to its boundary (Stokes’ Theorem), which means they are interdependent.¹ Borders and frames arise from a fractal scaling hierarchy, where something contains smaller structures, and is itself embedded into a larger structure. Often, hierarchical scaling is manifested as the presence of frames. Removing the frames destroys the fractal scaling hierarchy, with undesirable consequences. For example, a space that is not framed is perceived as psychologically ambiguous, hence anxiety-inducing.

Both information theory and eye-tracking experiments verify the need for framing. A message needs to be distinguished from surrounding signals by BEGIN and END tags, i.e. framing in one dimension. In ordinary writing, a sentence is framed by beginning with a capital letter and ending with a period. Eye tracking shows that we focus on frames as the boundaries of architectural surfaces, unless there are sub-frames in the interior. Human physiology has programmed us to look for frames as visual references.

Christopher Alexander and his colleagues described the need for frames in several design patterns in A Pattern Language: Towns, Buildings, Construction, including patterns Deep Reveals, Frames As Thickened Edges, and Small Panes. Alexander went further in The Nature of Order, where he described the universal presence of “wide boundaries” in stable systems. He also described “boundaries” as one of fifteen fundamental properties of structure, seen repeatedly in natural and human architectures.²

Use framing to enrich Human-Scale Detail. Enrich the framing with Construction Ornament and Complex Materials…

Do not try to clear out and simplify a design when there is a natural frame around it — whether that is vegetation, a portion of another building, columns or other interruptions. Instead, work with these elements as frames, and use them to make the experience more powerful. 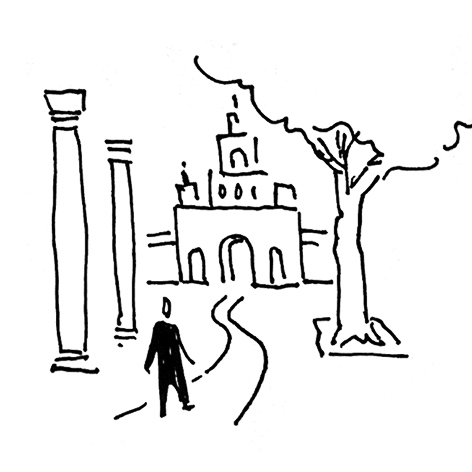 ² Alexander, C. (2003). The Nature of Order: An Essay on the Art of Building and the Order of the Universe. Berkeley Center for Environmental Structure.